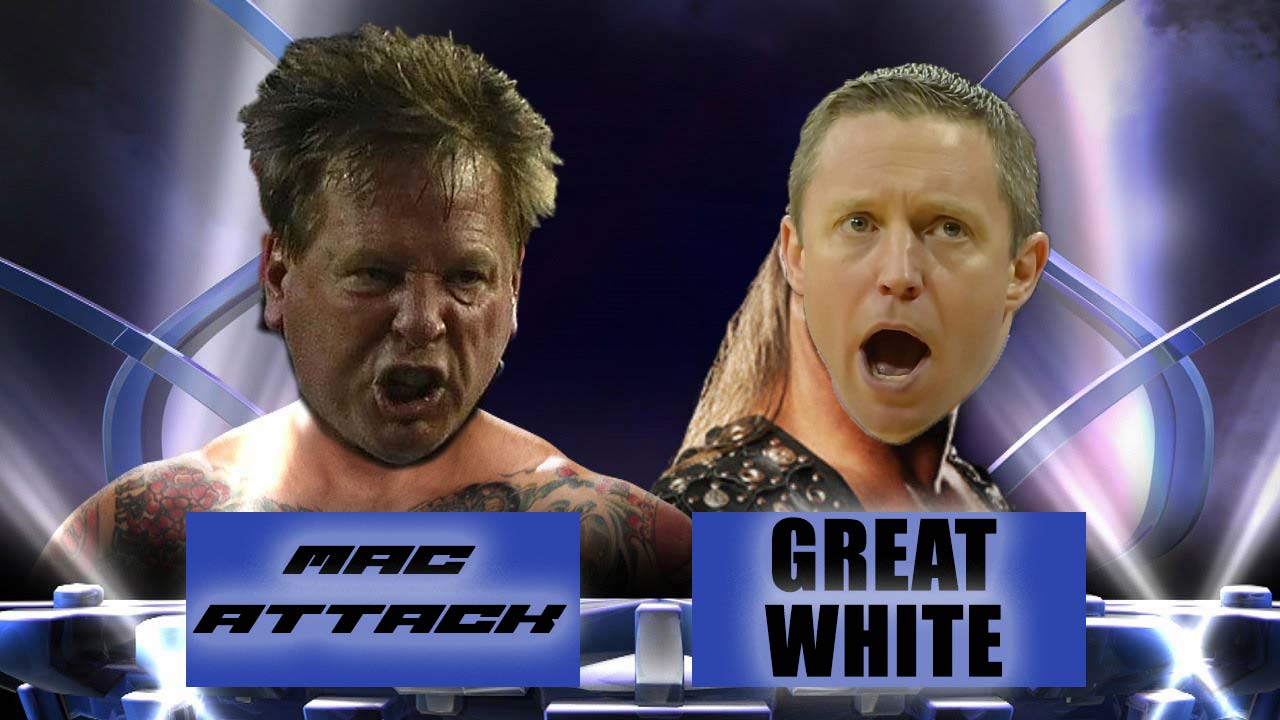 In a highly anticipated debate scheduled for later today, Florida football head coach Jim McElwain and Florida basketball coach Mike White will debate which of them is in charge of the coolest sport.

The debate stems back to a scuffle the two had in the break room when White was hired last May.

“That Jim dude just waltzed into the UAA break room like he owned the place,”

“Then you know what he did? He ate my club sandwich out of the community freezer. Right in front of me!”

Since that fateful day, White and McElwain have argued which of their teams is better both on and off the field.

White claims that basketball is the cooler sport because it is both faster and has more buzzer noises. McElwain refutes the sentiment, saying that football has fireworks that are “way louder than stupid buzzers.”

“Nothing has been the same since ol’ Billy Donny left us,”

“I still have one of those bobbleheads of him on my mantle.”

Other arguments include White claiming that his athletes are all “super tall,” which McElwain quickly counters by saying that his football players are “super jacked.”

Students are reportedly lining up early for the fight, which is forecasted to be quite heated.

“We have some boxing gloves and mouthguards behind the interview table in case they really want to go at it,”

Reports indicate that McElwain will lead with a heavy right hit but needs to be careful of White’s sneaky left-hand uppercut. Beverages will be served at the event.

UPDATE: The fight has been called off due to a general consensus that the women’s softball team is the best.