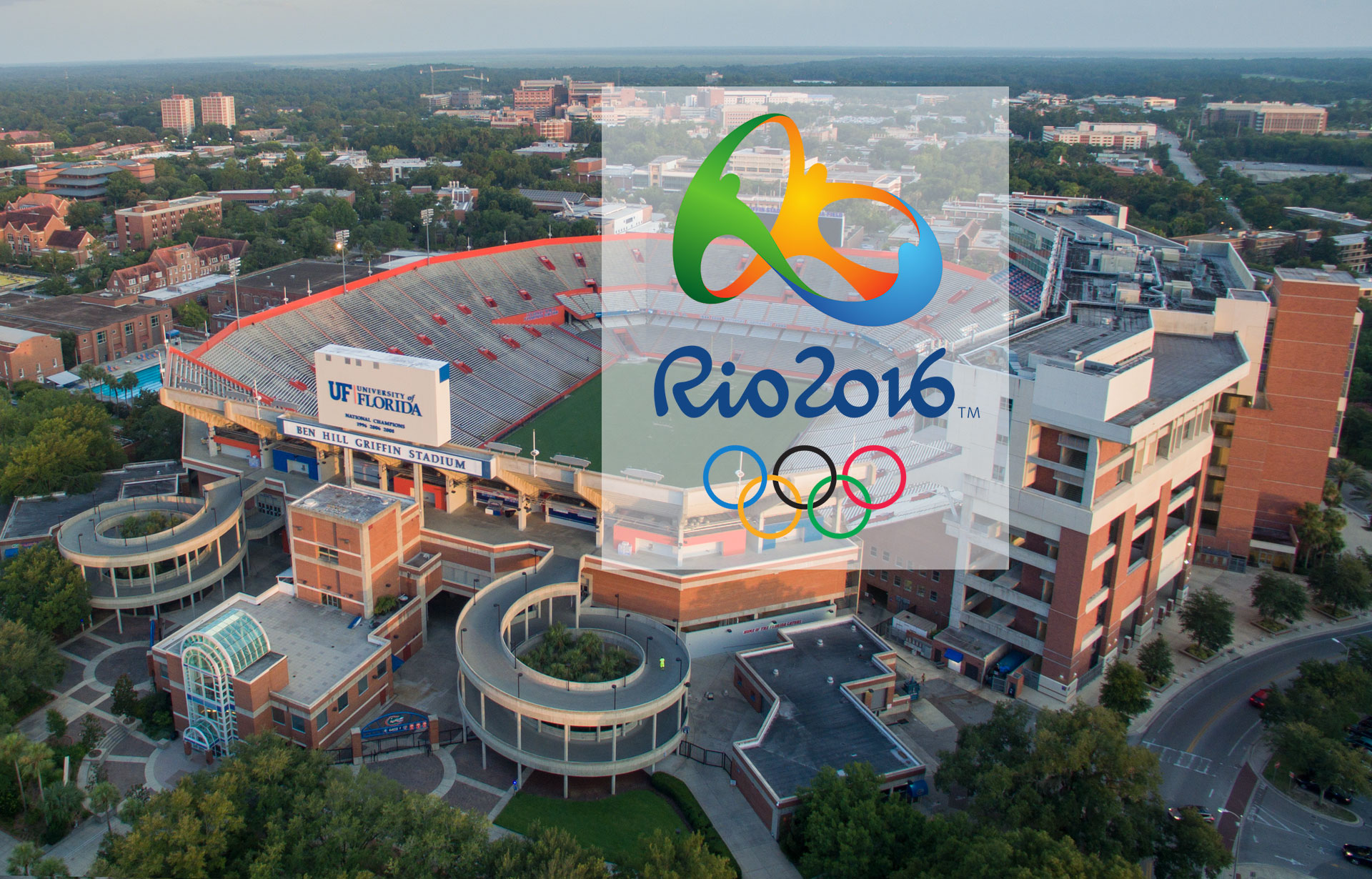 Despite the recent issues plaguing this year’s Olympics, one UF student is still hoping to take home the gold in an all new event.

Don’t let the Ross sweatpants and Anthropology major fool you, Ashley Bloom could not be more motivated. What started out as running stadiums once a week at Ben Hill Griffin stadium has turned into the most inspiring Olympic story of all time.

“I started doing it just to lose a few pounds, but then I realized I was beating football players to the top.”

Said Bloom, who got cut from her JV soccer team in high school.

Bloom has been selected to represent the United States in the Stadium Running event at the Rio Olympics.

It has been just over six weeks since Bloom decided to use her exercise outfits for actual exercising.

“I always assumed leggings and a humongous water bottle were just a fashion statement until I accidently watched ESPN.”

Bloom will be the only Stadium Runner for the United States and was able to qualify because no one else in the country wanted to run outside during the summer.

Bloom attributes her success to her intense training routine.

The routine consists of 20 minutes of running, 15 minutes of yoga (mostly frog pose), half a liter of something from Tropical Smoothie that costs $27, and 10 minutes of telling her roommate on the phone that she just worked out.

Bloom’s Stadium Running coach, Ronda Hogan, describes Bloom as this Olympics’ Bruce Jenner, meaning that Bloom is a hard worker and looks cute as a girl.

“I’m only coaching her because it counts toward my court order of 200 hours of community service.”

There will only be two other countries competing in the Stadium Running event, Julia Najjar from Lebanon and Vladimir Putin from Russia.

“The only thing worse in these Olympics other than this sport are fencing and the Zika virus.”

Said NBC Olympic announcer Bob Costas.
Bloom has not let all the outside distractions get to her and really has only one goal on her mind.

“I want to do what no other Florida Gator athlete has done in twenty years. Succeed as a professional athlete.”