UF is known for its rivalries, but few talk about the rivalries between students over important topics such as library choice; something that drove a wedge between best friends.

Sally Koats and Andrea Chaffer, both Anthropology majors, had been friends all throughout high school and were thrilled to find out they both were accepted into UF. Troubles quickly arose in their sophomore year, however, when Koats discovered that Chaffer preferred a different place to do her work.

“She started making excuses to not study with me and I never knew why, and then one day I found her at the Marston Science Library and my heart just broke.”

Koats said, who is a devout Library West fan, spending her endless study sessions there whenever she can. She believes that because it is near both Plaza and Midtown, it must be better.

“Why would you ever go to Marston? It’s hot and it smells bad. With West, I can head to Chipotle within a few minutes.”

Chaffer, however, disagrees, saying that most people just choose West because it is the “mainstream” choice, and has no real added benefit.

“Everyone goes there but no one actually knows why. Good luck finding a spot. All of the computers are always taken.”

Both Koats and Chaffer expressed sadness over this disagreement but agreed that there was no moving forward afterwards. They had been there for each other after numerous breakups and failed exams, but not sharing the same environment to pretend to understand Statistics in was the last straw.

“I hope she’ll see my way, especially since it has been super awkward taking the same classes and not talking to each other. Sharing notes has been a pain.”

Koats said. A mutual friend, Ally Gifford, wasn’t concerned with how her friends behaved over the dispute, knowing that they would forgive each other eventually.

“They do this stuff all the time. I’m just waiting until they find out about Library East.” 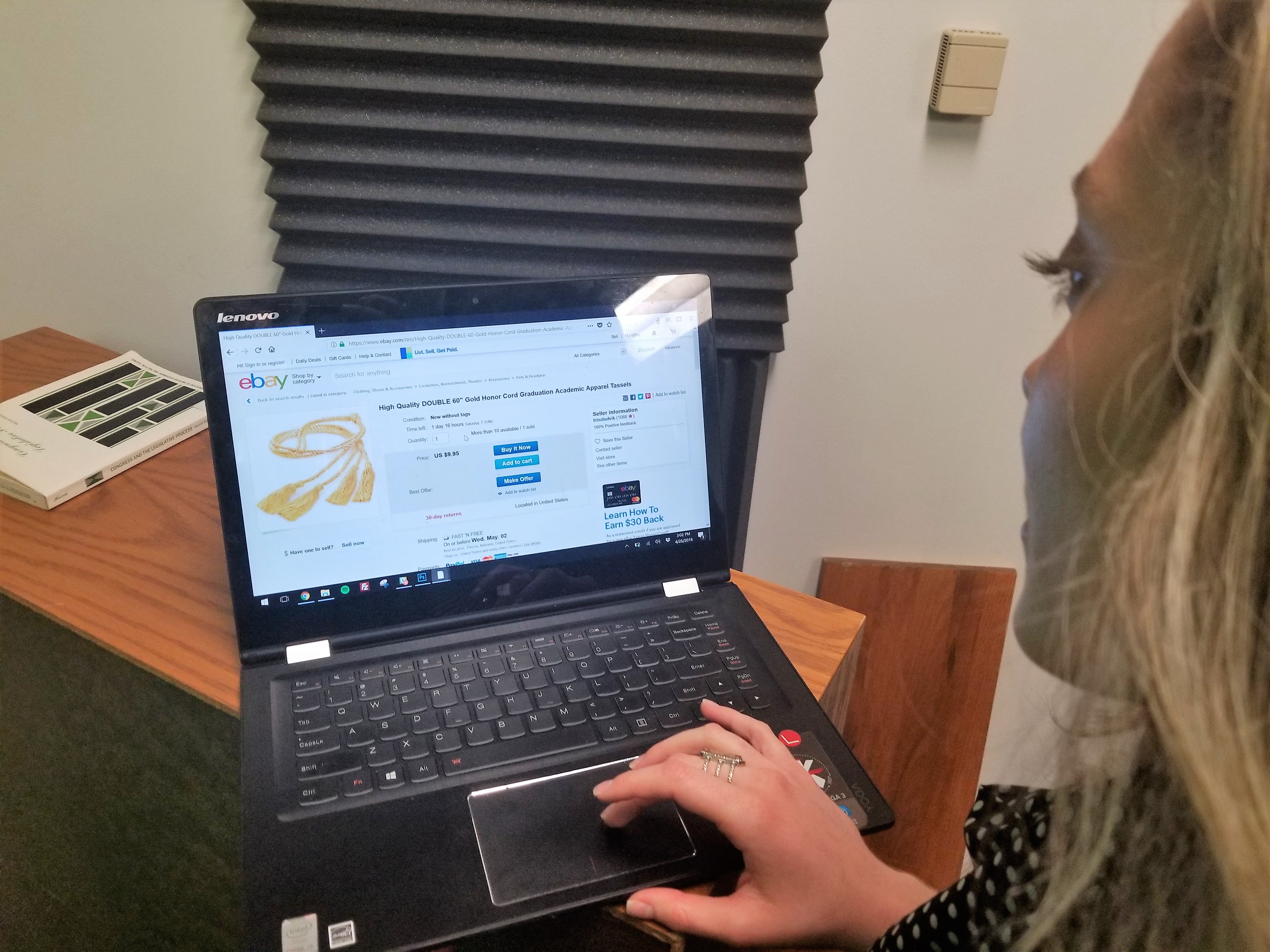