Home Articles Freshmen Gather Around Steam Vent to Simulate the Warmth of a Mother’s... 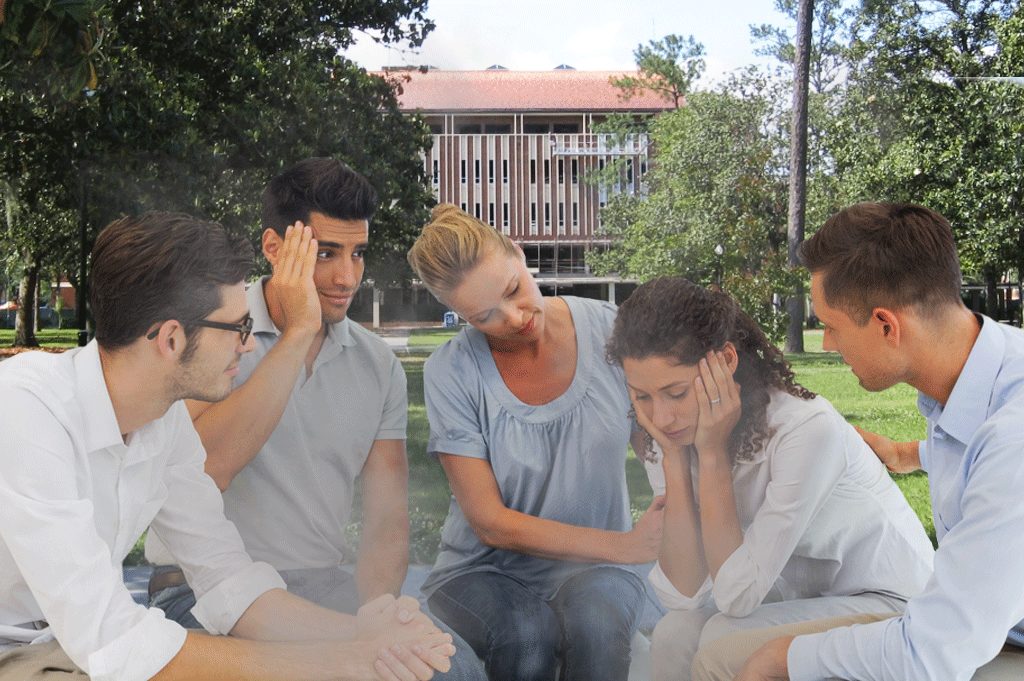 A group of juniors-by-credits, known colloquially as freshmen, were spotted huddling around a steam vent with outstretched arms and tear-filled eyes.

“At first I thought it was another group of nerds T-posing on campus, but when I saw the UF ‘23 shirts, it all made sense,” said food science sophomore Maria Whittle.

Indeed, the freshmen were simply trying to recreate the reassuring and loving hug of their mothers. Ripped from their caretakers, these children found themselves struggling to adjust to the cruel and uncaring hell known as being an independent adult.

“Living on my own is pretty tough,” exploratory freshman Steven Yang said. “Last night I had to change my own toilet paper roll. And the other day, I had to Wikihow how to cook an egg.”

Several freshmen ritualistically threw their handmade “Preview Best Friends Forever” friendship bracelets into the steam vents. A survey found that 90% of Preview BFFs ended up having no further interactions other than wordlessly watching each other’s Snapchat stories.

“I thought this girl in the Reitz wanted to be my friend, but she was only trying to recruit me to join her Bible study group. Then, to make things worse, Feleipe Franks left my Twitter DM on read,” engineering freshman Tyra Gordon choked out between sobs.

“The only one who bothers yelling–I mean, talking–to me is that man with the toned thighs near Chipotle.”

It’s clear that freshmen lack the basic love and affection that a human requires. The only reasonable coping mechanism is to huff mildew-scented humid steam out of a campus vent.

“Truthfully,” Yang said, taking a wistful inhale of maternal steam and blowing it out in the perfect shape of a heart, “I really miss my mom.”