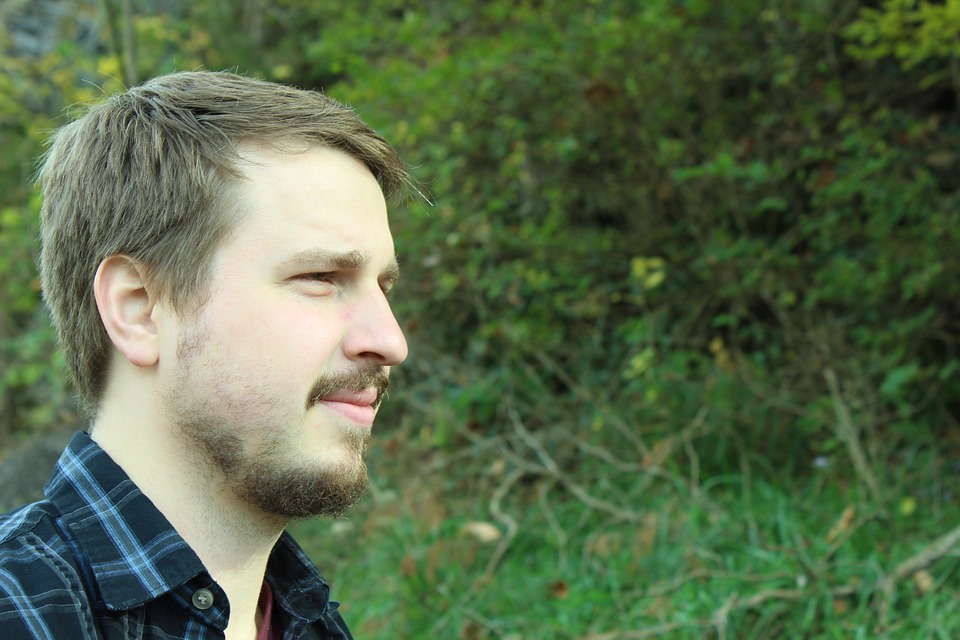 A UF freshman has reportedly been growing a “beard” since Summer B began to prove his maturity and masculinity.

Despite his frequent assertions that he only started a few days ago as an excuse to hide his obvious lack of testosterone, Matt Nelson’s previous classmates insist he began the first day of IUF1000.

“When I first met Matt, he seemed like a normal guy who shaved regularly,”

“But he eventually started to grow it out and now he looks like a fourteen year old who just hit puberty.”

Chick-Fil-A Express® employees report that Nelson has been known to stroke his peach fuzz when deciding what to order from the three items on the menu. One of the few visible hairs on his face apparently became something of a health issue. He was stroking the long dark hair under his chin when he was asked to leave.

“The first time I saw it, I gagged a little bit,”

“I actually had to ask him to leave because he grossed out too many customers.”

When asked for comment, Nelson would only talk about how wasted he got last night and the fake ID he supposedly got from a cousin out of state. He allegedly drank “at least twenty-one beers bro” and “can’t remember much of what happened.”

“Yeah I think this beard is really showing people that even though I’m technically a freshman, I have the heart, soul, and body of a senior.”

“I think next I’m going to jog through Turlington shirtless to show off my 5-pack.”