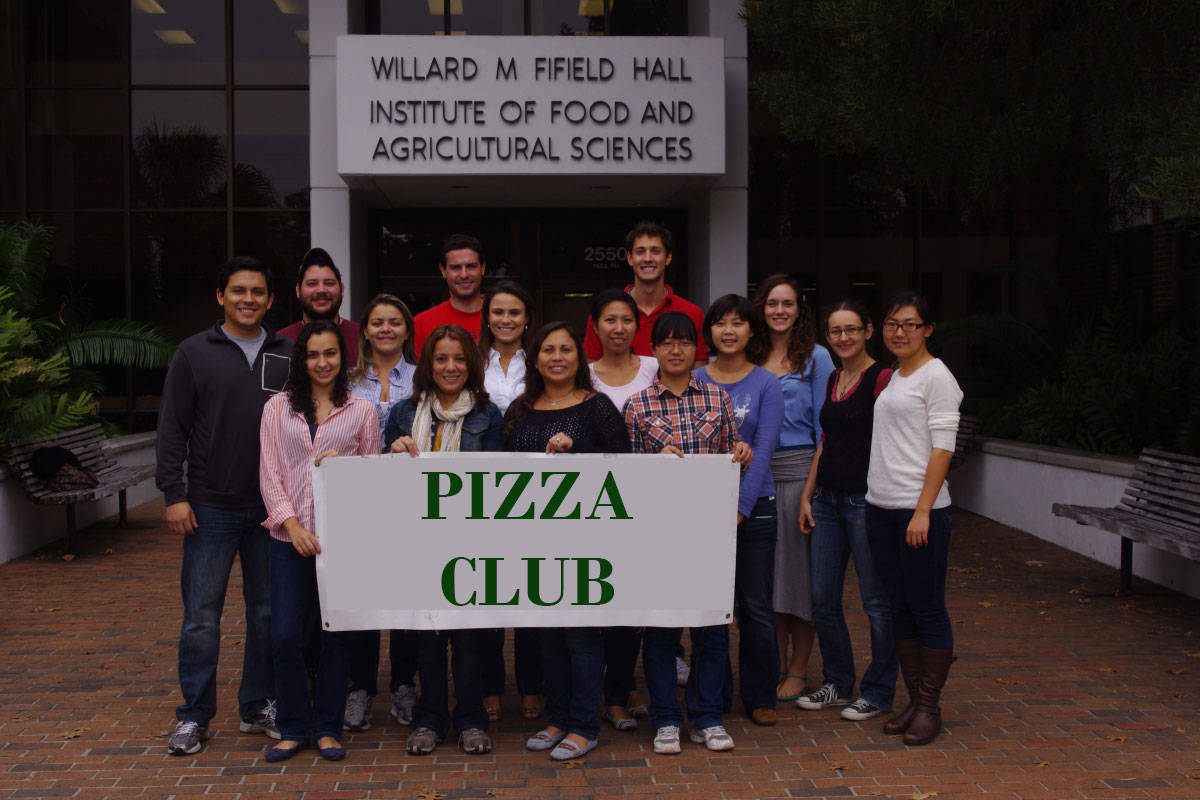 Student organization extraordinaire Tyler Rantell accomplished a phenomenal feat today, when he became a member of 12 different clubs on campus.

Rantell, a second semester freshman who, as evidenced by the slight wisps of hair on his chin and upper lip has taken No Shave November well into Just Don’t Shave January, said he has finally managed to find time to “branch out a little” during his second semester on campus.

I’ve adapted well to the college life now, and all the free pizza at these meetings is just added motivation to get out there and be socially active,”

A marketing major who is also pursuing a minor in Spanish, Rantell decided to buck the standard and pursue even his vaguest interests instead of just the few he truly enjoyed.

Listen, I don’t want to limit myself. If my interest is piqued or if they’re having Krispy Kreme, you know I’ll be there.”

His precocious ability to interject himself into any conversation and begin offering his opinion has gained notoriety amongst club presidents, many of whom now actively speak in run on sentences so as to deny Rantell the opportunity to interrupt.

“I just really want to help these clubs to the best of my ability,”

said Rantell, modestly expressing his desire to espouse his thoughts on every semi-important matter affecting each club.

When asked if there were any student organizations that he would never consider joining, Rantell decried the “audacity of those douchebags over at The Crocodile,” citing their failure to post his article that he spent a full 10 minutes writing.

As of press time, the social butterfly of charitable causes was busy trying to take some time out of his frantic schedule to eat, sleep and style his hair. It is unclear if Rantell was able to accomplish any of these tasks before rushing off to the next meeting.