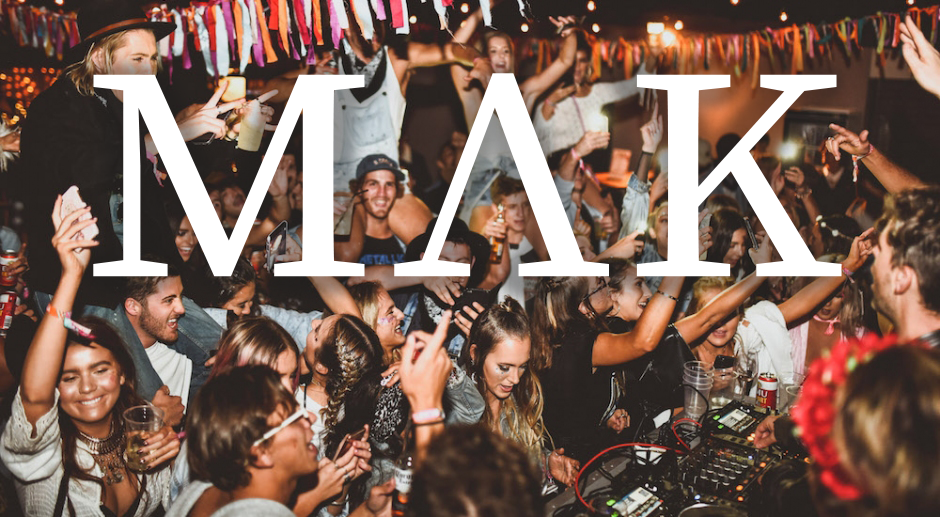 While many Gainesville residents are spending Martin Luther King Jr. Day volunteering or participating in the local parade, the brothers of UF fraternity Mu Lambda Kappa are celebrating the life and work of this national hero in a different way, with a 72-hour long party.

According to their president, Guy Whitely, Mu Lambda Kappa was so inspired by King’s contribution to society, which gives them a day off from classes, that they felt moved to memorialize his ideals in the best way they know: with a gigantic open invite party.

“I didn’t know MLK Jr., but I’m sure this is what he would have wanted,” said Whitely, speaking on behalf of the famous Baptist preacher and Civil Rights Activist.

According to Whitely, the idea for the celebration came to him when he had a dream of a three-day keg stand. He is sure the vision was given to him by King himself, who was widely known for having dreams.  He became absolutely certain that the legendary Nobel Peace Prize winner wanted to be commemorated with a massive frat party after reading the quote: “We must learn to live together as brothers or perish together as fools.”

To affirm their dedication to equality, invites and flyers encouraged guests to “bring everyone, ”.  No one was turned away, unless they didn’t bring alcohol.

“Our fraternity is fighting for a world where we judge people not by the color of their skin, but by the alcohol content of their blood” said member Marvin Duke.

Festivities will conclude midnight tonight when everyone takes a shot of Tennessee whiskey to commemorate King’s assassination in Memphis on April 4th, 1968.

NAACP member Rose Parker, invited by a friend, was at first speechless, but quoted King by saying, “‘Nothing in the world is more dangerous than sincere ignorance and conscientious stupidity.’ I’m not sure which of those is going on here.”