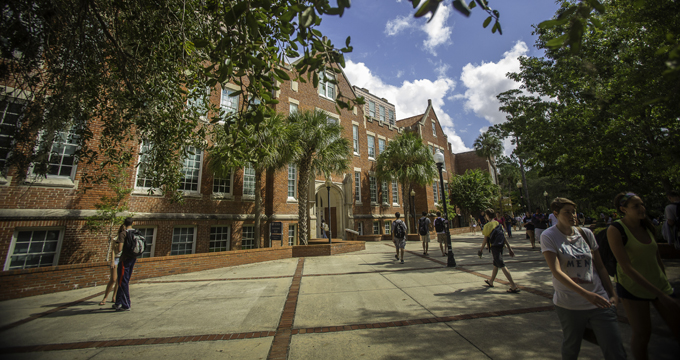 Reports have come in that the University of Florida Financial Aid office has spent the entirety of tuition paid by students this semester on Powerball tickets in the hopes of winning big.

It’s no surprise that the University has waited until now to make the purchase, as the jackpot has recently skyrocketed to over $1 billion.

“Let’s be honest, we rake it in every year from these students,”

But you know what would be awesome? Even more money.”

Reports indicate that over 60% of the University’s total revenue is tied up in Powerball tickets as of Jan. 11 and faculty are scraping the bottom of the barrel to add more. Gatorwell and U Matter We Care have already been defunded and a second mortgage has been taken out on the Reitz Union.

If the jackpot isn’t won by UF, students may find themselves in dire straits. The University will not have the money to pay professors or even keep Chick Fil A open.

“The UAA already won the lottery with McElwain, so there is some luck involved here,”

If we lose, we can just double charge students and they can’t really do anything about it.”

If the jackpot is won, however, UF administration has made some lofty claims to students. The reports state that they will use the money to begin more construction, increase the amount of Gator gear in the bookstore, and “think about” a 3% decrease in tuition costs next year.

“I want them to win just so my aid will come in,”

And that 3% decrease is so generous! I might even be able to order a pizza with the savings!”

We reached out to the Financial Aid office for a final comment, but they were out waiting in line at Kangaroo.