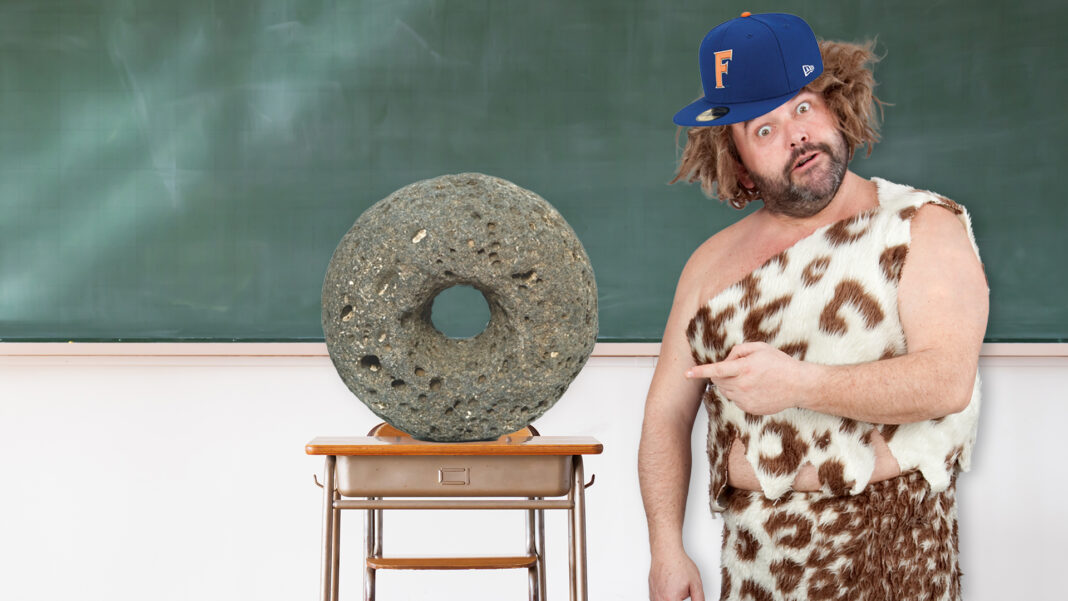 “You know the saying, ‘Don’t reinvent the wheel,’”

“Well, in this case, we did, and then we made it better. We call it New Wheel.”

“At first, I was like “These guys obviously forgot we had a project due and just came up with something on the fly,”

“but then they explained it and—I don’t know—there was something there. It was everything you’ve ever wanted in a wheel, and more. It was just better.”

However, not everyone is happy with the development of New Wheel. Some have expressed resistance to the idea that the invention proposes.

“You can’t just go around messing with the natural order of things,”

“Wheels is wheels. They roll. They go on cars. There ain’t no making them better. Who do these bozos think they are? God?”

Despite the pushback, Thompkins and Sinclair are holding their ground. Sinclair addressed the controversy in a written statement on New Wheel’s official Instagram story Saturday morning.

“We understand where the confusion is coming from,” he wrote, “but our product is assuredly different (and better) than the standard wheels on the market right now. For one, they are rounder.”

(This was the only physical distinction between wheels and New Wheels made in the post.)

Regardless, the team isn’t letting the controversy hold them back. Since revealing the product on Thursday, it has made a splash on the local market, with booming sales across the greater University of Florida campus-area. They are contemplating opening a business NW4L or “New Wheels 4 Less.”