Home Articles Classmate You Thought Was Exotic Actually From Ocala 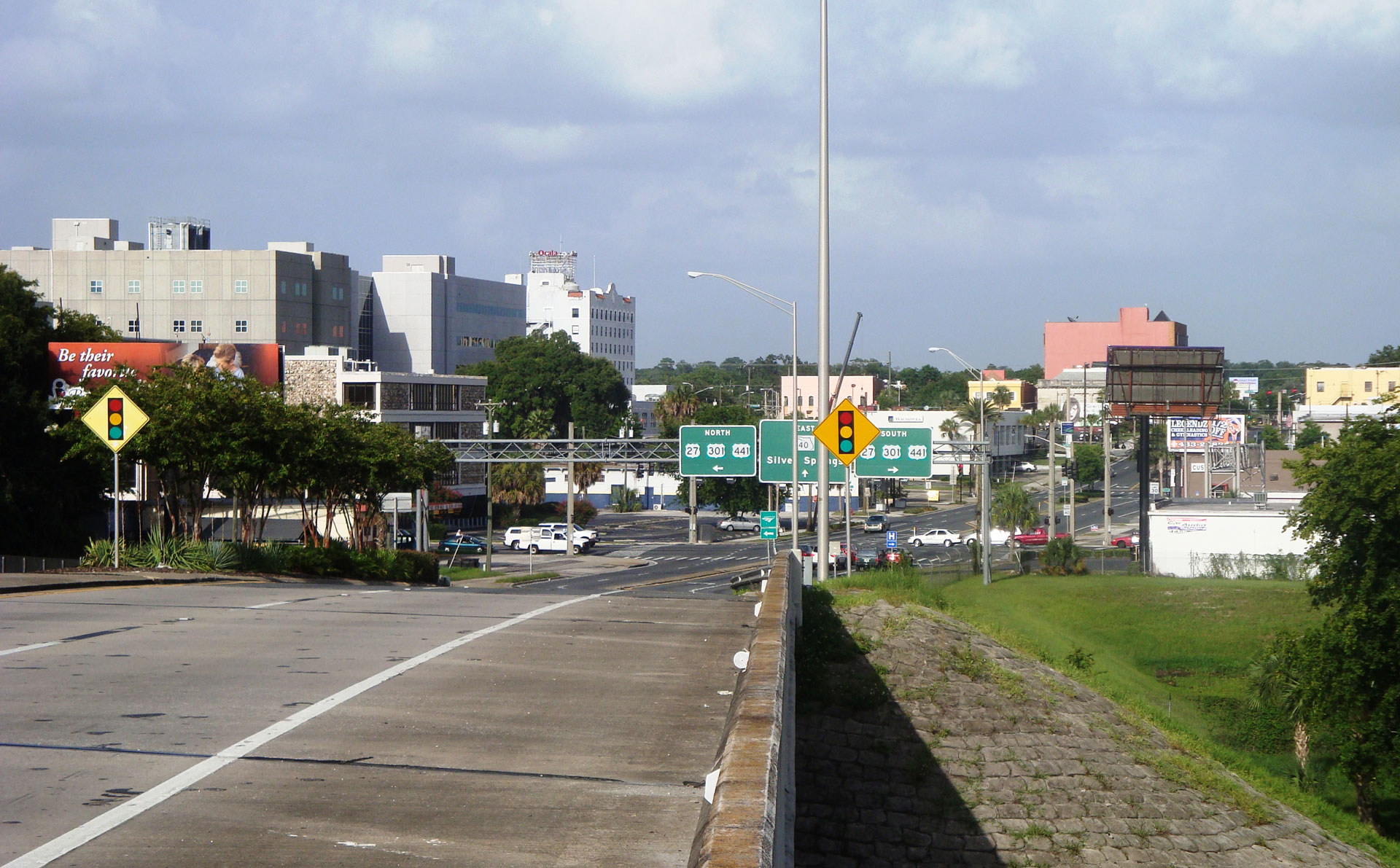 In a shocking turn of events, that girl you talked to that one time in your class who seemed to clearly be exotic, was actually born twenty minutes away according to her About Me section on Facebook.

“I don’t understand why she’s so tan and wears an ankle bracelet all the time,”

“I thought it was from surfing or hiking or something, but I know there’s no mountains or oceans anywhere near Ocala.”

UF Sophomore Ashley Goodma was thought to be an exotic student born at least 500 miles from the city of Gainesville according to other students in her Theatre Appreciation class. Recent evidence has disproved these past beliefs.

“She started talking about how she really likes the food at Panda Express, which is a major local red flag,”

Said another obsessed classmate of Goodma.

“That’s when I thought to check her social media. I’d be lying if I said I wasn’t crushed.”

Goodma claims she never wanted to distance herself from her Ocala heritage and doesn’t know why people have this image of her being exotic.

“Liking futbol and only using old eastern medicine techniques aren’t signs that I’m from somewhere else,”

Said Goodma, as she finished the Henna tattoo on her hand.

“I’ve just always been a cultured person I guess. And I watch a lot of Discovery Channel.”

This revelation is starting to have a negative effect on Goodma’s professional and personal life.  The Association of Edgy Out of Staters has informed us they may have to revoke her title of President, and even her love life may be in shambles.

“I didn’t dump my high school girlfriend to date some Ocala native.”

The Crocodile investigative team believes that Goodma’s exotic portrayal was well planned and clearly intentional. When approached with the evidence, even her family was a little thrown off after finding out about Goodma’s secret identity, especially given that their family name is Goodman.

Even with all the backlash Goodma(n) has faced about her attempts to hide her Ocala background, she hasn’t managed to give up on having the worldly persona she faked for so long.

“I’m hoping to study abroad next summer, somewhere people will appreciate me for who I really am.”

Said Goodman, as she filled out her application to study abroad Paris, Texas.