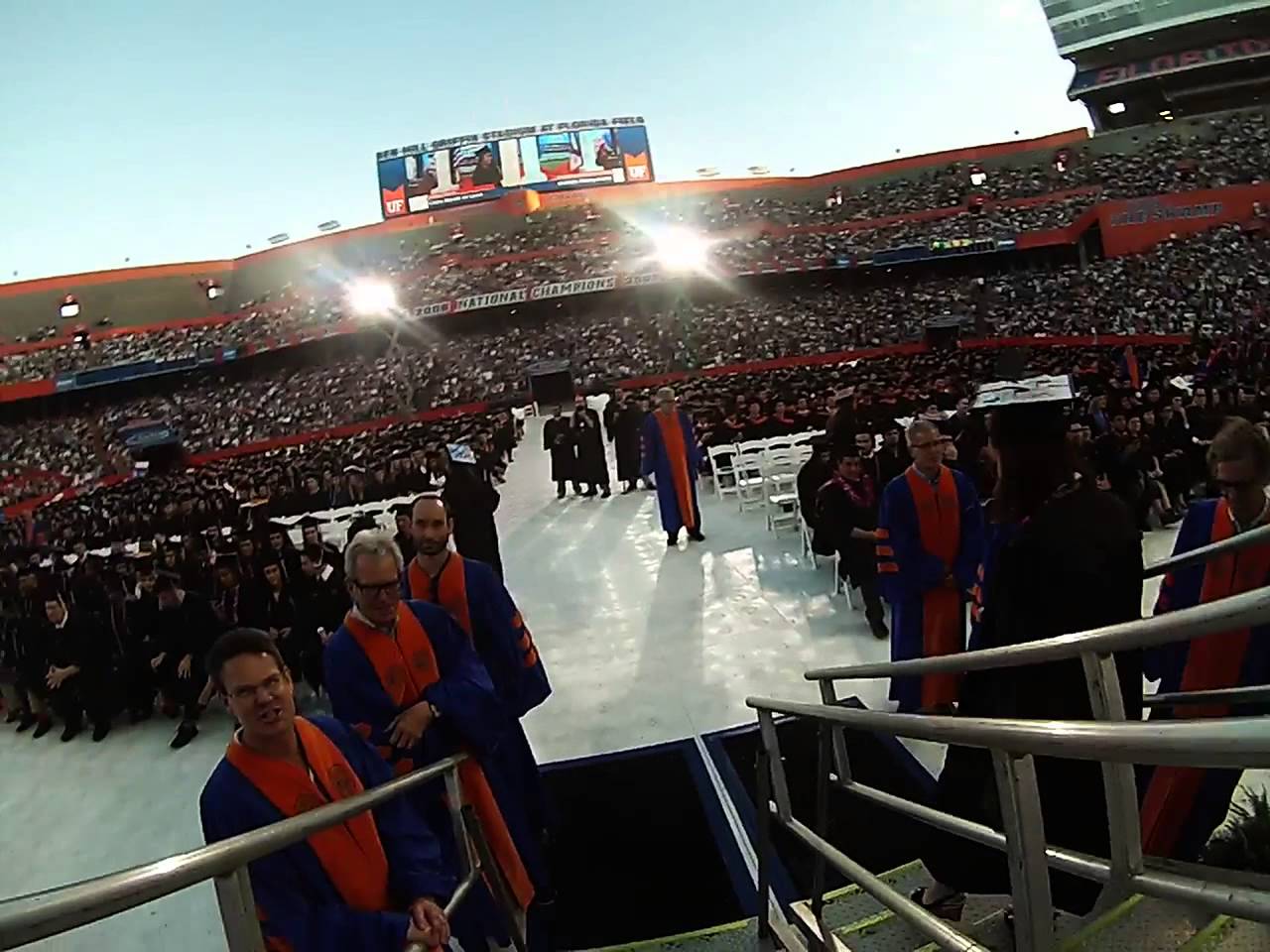 Amidst the graduation ceremonies this week, one student made waves by letting an unusual habit kick in during commencement.

“We were so proud when we saw his name come up on the screen,”

“But then he turned around, and practically moon walked to the podium while spouting facts about campus.”

Despite the obvious shock and confusion of his friends and family, Callio said he knows exactly why he walked in reverse, though he swears it wasn’t his intention, or a poorly thought out prank like many of his class theorized it might have been.

“I’ve been a cicerone for two years, I was giving tours almost every day this semester,”

“Walking backwards is just part of my nature now.”

Callio’s friends and colleagues in the Cicerone’s backed up his story, saying that they too often find themselves instinctually tucking their shirts in and giving directions even on their off days—a few even admitted to accidentally wearing their polos to parties out of habit.

“Gary is the master of leading backwards, he’s never tripped or walked into anything!”

“I think graduation proved that—honestly seeing him walk normally would have been a little weird.”

Callio said he was initially embarrassed, but has now embraced the situation and a very memorable graduation day.

“At the very least, the preview staffers who did a line dance across the stage two hours after me made me feel a bit less alone.”