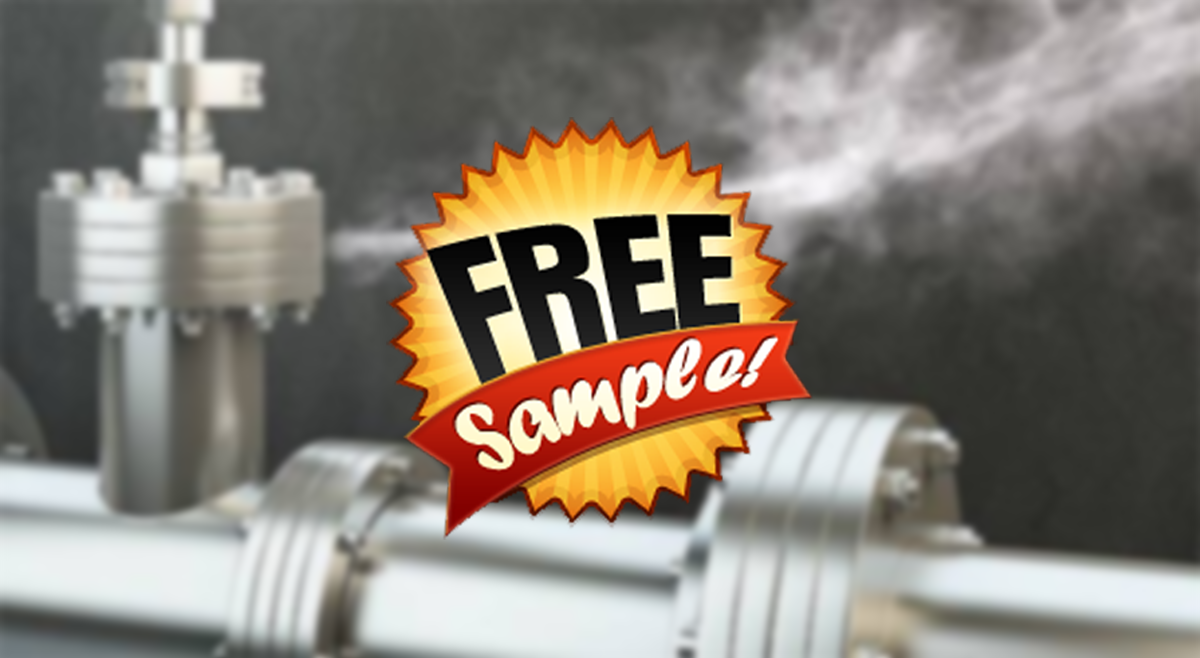 The UFPD’s investigation of the gas leak that afflicted UF’s campus on Tuesday, March 26th has concluded, exposing a marketing stunt by Gainesville Regional Utilities. Inspired by the successful advertising campaign of KIND LLC, GRU decided the best way to reach customers was to distribute free samples of their product on campus. Unfortunately, the natural gas giveaway was not as well-received by customers.

Center Drive was closed from Museum to Archer Road for hours on end as commuters were forced to find alternate routes to avoid the dangerous situation. Because of this, GRU was unable to target its desired customer base with this promotional effort. After hours of free gas going unappreciated by Gainesville residents, the company decided to alert the community that the giveaway was nearing completion later that night.

“In light of upcoming utility rate hikes, we decided to express our dedication to customers, and went out of our way to provide our services to this community. The response has been somewhat ungrateful.”

Megan Watts, Head of Marketing at GRU, explained that the local energy monopoly feared losing customers to competing options such as living without power or water, or moving out of Gainesville. Luckily for the company, there has not been a major movement of collecting rainwater and installing solar panels among the poor residents of Gainesville most affected by the higher rates.

Amid worries over rising utility bills, GRU was hoping this gift would generate some much-needed positive press and customer loyalty. The 4% increase in energy pricing approved for the 2019-20 fiscal year will help offset the $1.5 million cost of the gas released by GRU. A water leak promotional campaign planned for next month has been canceled due to public backlash.