Home Articles Bus Swamped, Wants To Meet Up Another Day 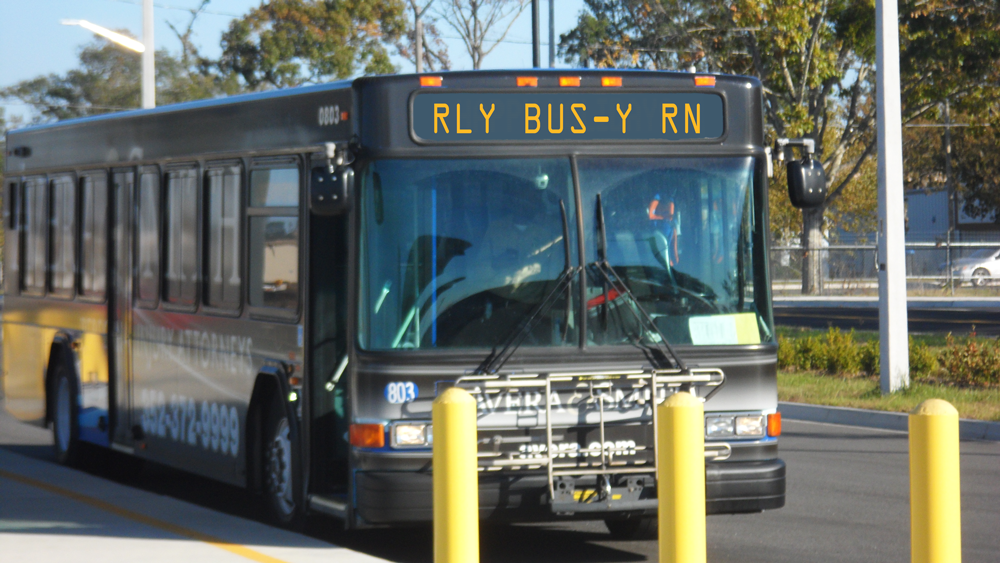 Bus 2305 is so, so sorry, but it has way too much going on, and it can’t give you a ride right now. It knows it promised to meet you, and said that it was ten minutes away on your Rider app. To tell you the truth, it hadn’t even left yet.

When Bus 2305 looked at its schedule and everything it still had to do this week, it got super stressed and realized just how busy it was. It hopes you understand, because 2305 was really looking forward to seeing you. Maybe you could reschedule for another day. Does next Saturday work for you? Or Friday night, but not too late, because the bus needs to be up early.

“It’s been a rough week for 2305,” said driver Carl Mason, speaking on behalf of the bus. “She just needs a personal day. Sometimes it feels like it’s running non-stop, and the bus is only human, you know?”

The bus is truly apologetic for any inconvenience or disappointment it caused you by having to bail last minute. Additionally, it thanks you for being so cool about this, and wishes you luck finding another ride.

Even though the bus is notorious for skipping out on plans, she’s insisting that she has a lot of work to do, and she’s feeling like she might be getting the flu. You’ll just have to find another way to class. Again.

Bus 2305 has been seen in Midtown for the past several nights. She’s been posting to her Snapchat story drinking until she’s “OUT OF SERVICE”. RTS representatives declined to comment on  Bus 2305’s whereabouts.