Home Articles Breaking: A UF student is from Miami! 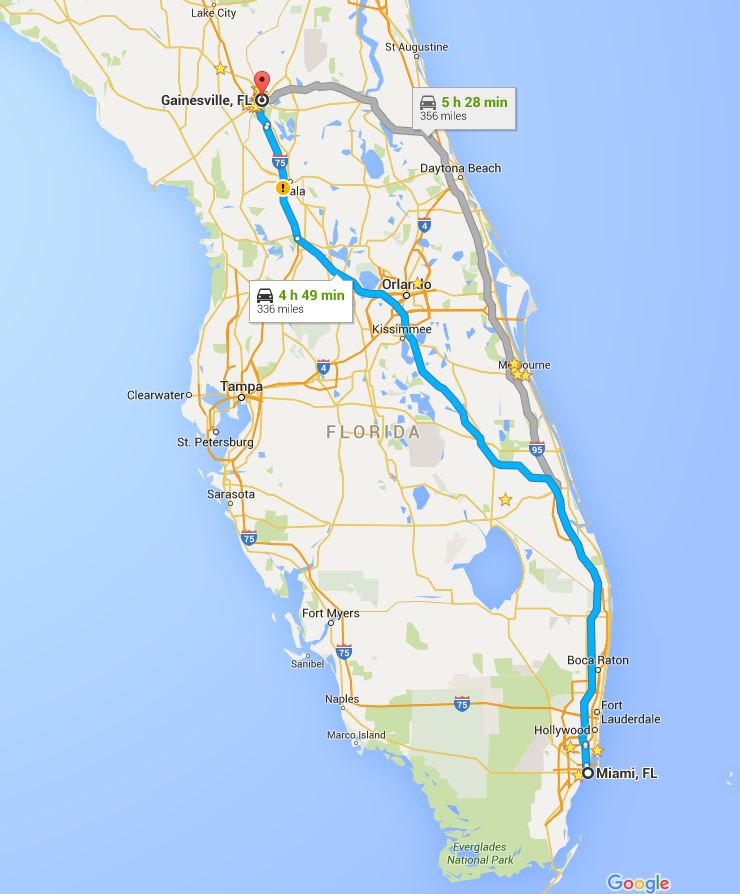 In a shocking twist of events, the University of Florida has discovered one of their freshman students, Enrique Ramirez, is from the rare region of Miami.

This shocking development has caused an uproar on UF campus, causing to the student in question to turn into a sensational celebrity overnight. Most UF students come from Lakeland, Niceville, or Gainesville, so this stud from the 305 has girls and boys alike drooling all over campus.

“He’s like a magical unicorn I just want to pet.”

Ramirez’ fame has become so out of control that students are skipping classes to watch him eat at Gator Dining, exercise at Student Rec, and call his Abuela back home. Students have reportedly thrown themselves into trash cash to salvage Ramirez’ crumpled napkins.

“I’m from Miami,” said Ramirez when asked for a deep quote about this instant fame and homegrown roots.

The University even announced that they would be hosting a fiesta during Gator Nights to celebrate the novelty of Ramirez’ orange and blue spirit, the playlist will only feature other superstars from Miami like Enrique Iglesias, Jason Derulo and Sean Kingston.

According to the UF Department of Ridiculousness, a sizable portion of students have also learned to speak Spanish, in the hopes they may one day speak to the South Florida god.

“Having a student from Miami really increases our diversity quota.”

“And who knows? We might even get a student from Jacksonville.”

Make sure you enter to win 2 free Bonnaroo tickets from us at the Crocodile!