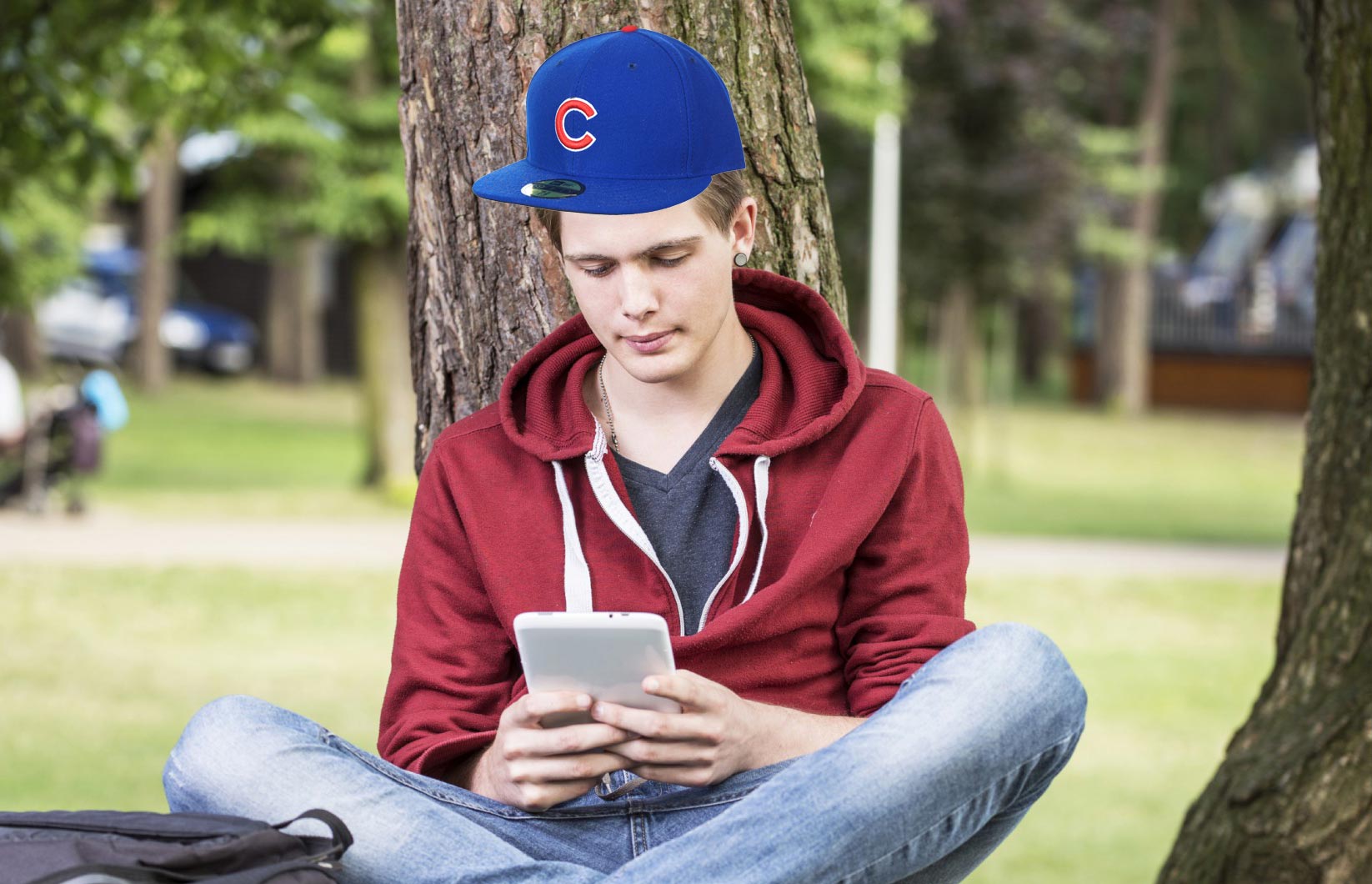 Evan Thompson met Matt Johnson his freshman year when the two were assigned to live together. They became best friends, and after their first year in a dorm, the two moved into an apartment. Now juniors, Thompson has learned something new about Johnson: he had been a Cubs fan the whole time.

“An Amazon Prime package arrived for him Thursday, the day after Chicago won,”

“When he left for class, Matt was wearing a Cubs hat that I’d never seen before.”

The staff at the Crocodile dug deeper into the mystery, checking Johnson’s Twitter account. He began tweeting things like “Fly the W” in early October — the same time the Cubs’ playoff run started — therefore confirming Johnson was indeed a die-hard fan.

“I’ve been waiting a long time for this,”

“I’m glad I got to see them win in my lifetime.”

The 20-year-old tipped his cap, which looked in fairly good condition considering that Johnson said it had been passed down through three generations of his family.

Even more excited about the big game than Johnson was his father, Steven. The manager of a Beef O’Brady’s, Steven’s enthusiasm was strangely less focused on the Cubs.

“We had a busy night with a packed house,”

Steven said, referring to the sports bar he operates.

“We made twice the revenue that trivia night brings in!”

Johnson admitted that he struggled to hold back tears after watching his Cubs do what he once thought was impossible. He has booked a trip to Chicago to watch the victory parade, and said he is overcome with excitement to visit the city that hosts his favorite team.

“I’ve heard such nice things about it!”