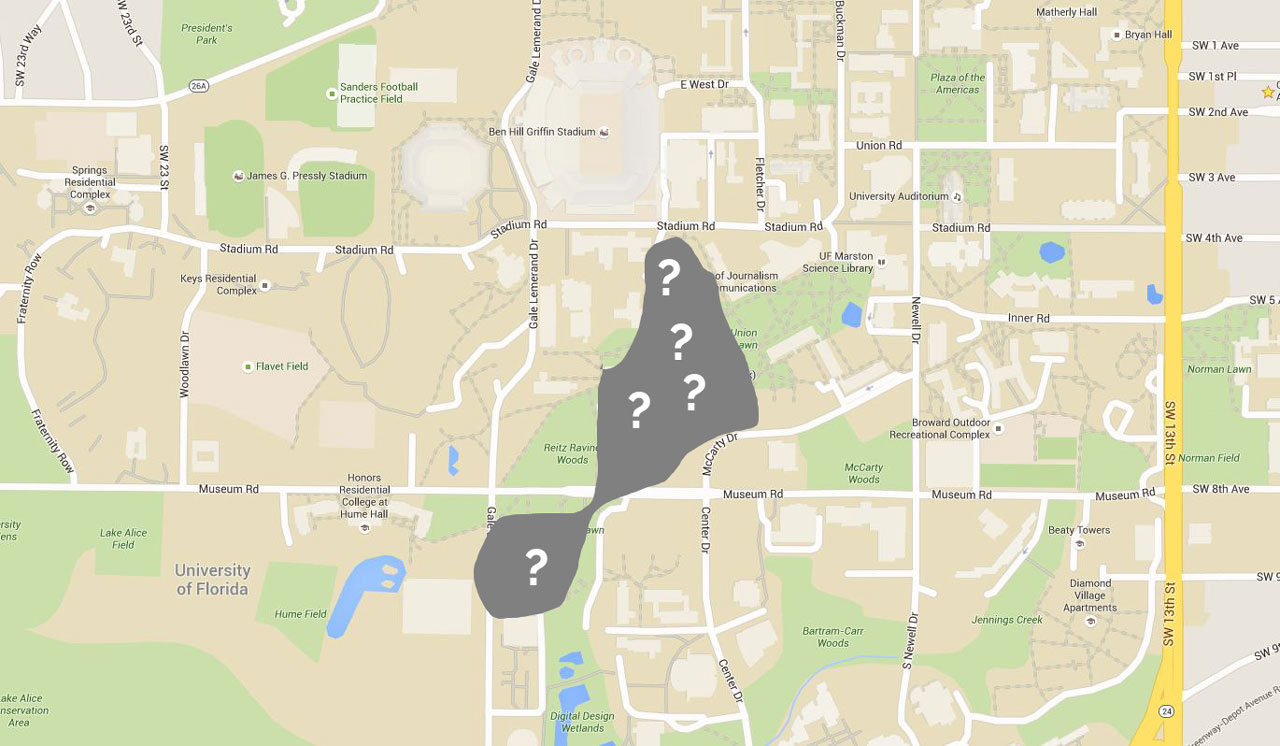 After a recent poll, the residents of the Reitz Union have voted to leave the University of Florida.

The results of the poll have shocked students all over campus and the globe, as it was not expected to have a chance of passing.

“It seems as if some of our older residents and faculty have voted to leave because they want things ‘the way they used to be.’”

The decision has left the Reitz Union in a state of chaos, with its proprietary currency, Flex Bucks, dropping almost 10% in value overnight. This means that residents of the Reitz are going to have to pay rising food costs if they want to keep importing Wendy’s and Pollo Tropical.

“Just last week I could get 2 double stacks and fries for $4FLX and now I can only get a Frosty with that!”

“All because those old farts don’t like the Innovation Academy kids immigrating here.”

Reports are also coming in that since the Reitz Union is technically in the same space as the New Physics Building and Weimer that they will have to join the Reitz in leaving UF. This has caused panic in students as they try to renew their Gator 1 IDs for easy travel all over campus.

Tiffany Jensen, a third year computer science major, weighed in on the events.

“I’m working in the computer lab but I live in Murphree. Now I’ll have to renew my other Gator 1 otherwise I’ll get deported and lose everything!”

“It’s even more ridiculous that UF just paid for all this infrastructure in the Reitz and NOW they want to leave!”

President Fuchs has advised students that the change will take a few years to be finalized and that “the Reitz pond was full of alligators anyway.”