Home Articles Boos and Booze: Frats to Hand Out Natty Light on Halloween 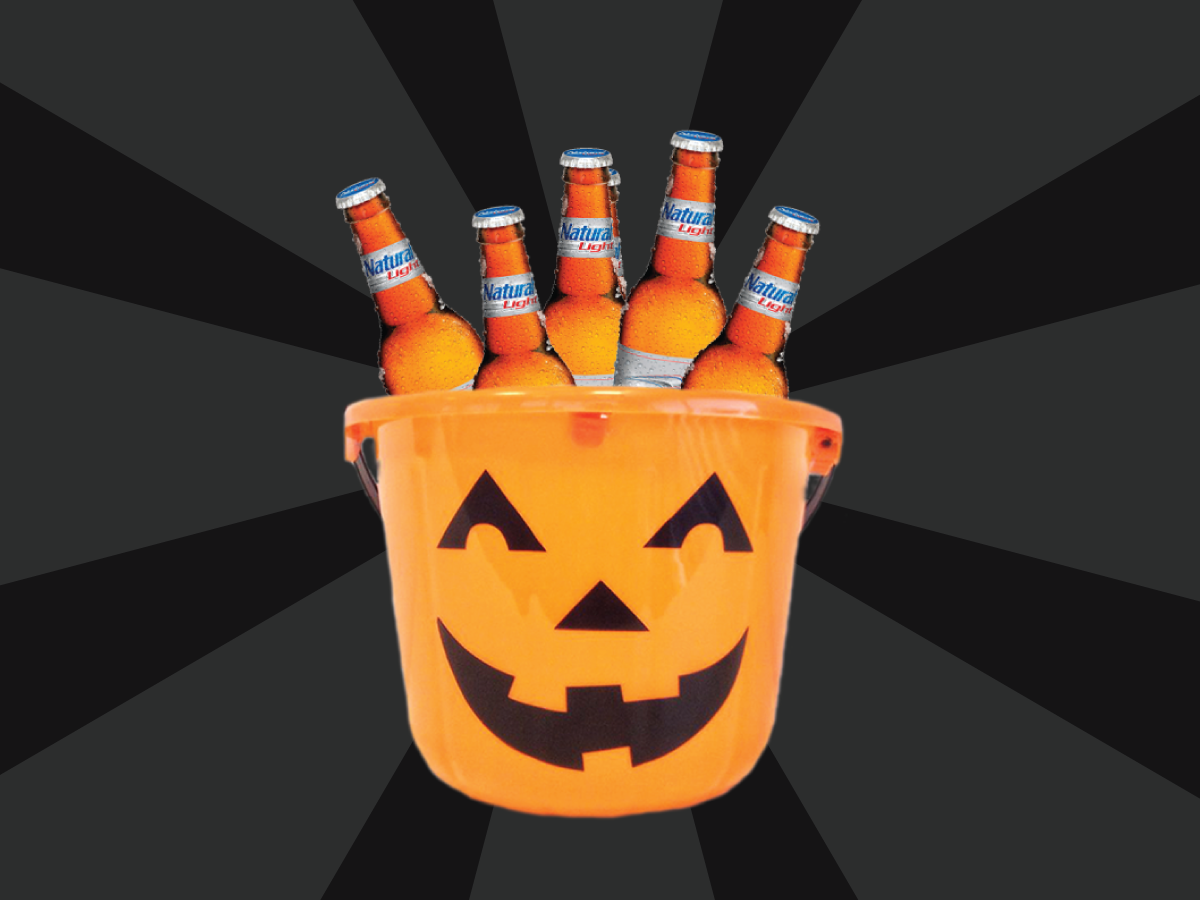 This Halloween, visitors to UF’s Fraternity Row will get to “crack a cold one with the boys,” according to an Interfraternity Council press release.

That’s right, the Boys from Old Florida will be handing out chilled beer to trick-or-treaters over the age of 21 on Oct. 31. Children and “uh, parents and stuff” will be given candy to snack on instead, according to the release.

This is the first time UF Fraternities have all come together to make Halloween plans. Members also agreed to wear any costume they’d like, as long as it isn’t lame.

“I really like Natty Light and I think it’s a way better treat than some candy bar that’s just filled with like, empty calories,” said John Smith, a Greek Life enthusiast that preferred to remain anonymous.

Smith petitioned the IFC to allow frats to give out beer from cases leftover from game days. He said they eventually realized it was the financially responsible thing to do.

“Natty Light, especially when we buy a lot, is cheaper than candy,” Smith said. “And after drinking a couple of ’em it tastes better too.”

The UF Panhellenic Council did not respond to questions for comment on the IFC’s decision. However, a leaked email revealed that sorority sisters would be joining in the trick-or-treating, as long as they choose from the list of approved costumes.

Bridget Simpson, a Dance major starting her third year in Greek Life, said she refused to dress up in required “predictable costumes.”

“I’m dressing up as the guy from KISS this year,” Simpson said. “I don’t care if I have to pay a fine.”

Simpson said the one thing she could look forward to was the free beer this Halloween.

Smith said his time at UF is coming to an end, and he wanted to do something he’d be remembered for. His next idea is to replace a turkey with gravy-flavored protein shakes this year for Thanksgiving.