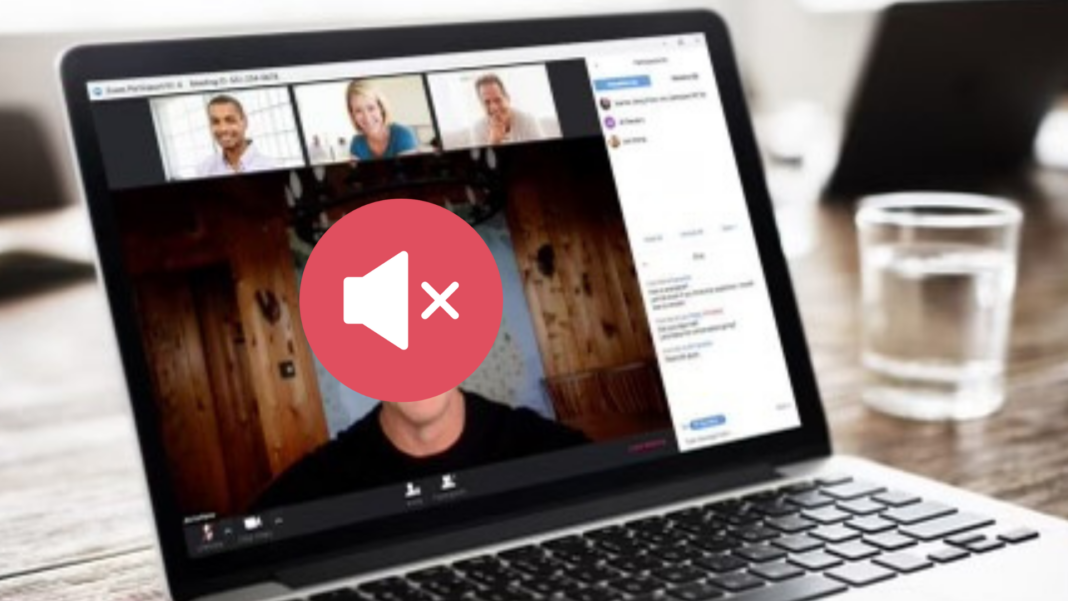 “I have literally not learned anything,” confided student Sarah Rangesh earlier this morning, when the penny finally dropped. “We are all definitely going to fail.”

Longstanding pillar of the chemistry department, Dr. Hartford, has allegedly spent an entire semester’s worth of BCH4025 zoom lectures on mute. This news breaks after the professor suddenly realized the situation on April 2, 2021 in the 8:30 lecture – a lecture that the students had become accustomed to experiencing in dead silence.

“Oh God!” were reportedly the first words heard through the professor’s side. “Has this been off the entire time?!”

Many were left wondering how the matter could have drawn on for so long – surely somebody would have said something.

“I mean, I wasn’t going to be the one to tell him,” shrugged junior Alexander Wyatt.

“We all just practiced our ‘listening’ faces and tried to nod along when he got enthusiastic.”

The UF chemistry department says they have not yet released a decision on whether or not the students will be given a second chance to retake the class without penalty. Head of the department and chemistry enthusiast Dr. Wittman called it a “tragedy” in a controversial statement at Thursday’s press conference.

“This is the worst casualty of the pandemic so far,” he cried out. “The devastating loss of a biochemistry education.”

“I wouldn’t go so far as to say that,” said PR representative Marshall Shaw. “But it is an alarming story. We want to take this moment to strongly urge everyone to always double-check their microphone settings.”

“I was wondering why none of them reacted that one time I accidentally farted in class,” said Dr. Hartford. “I’m rather shaken up.”

Dr. Hartford is rumored to have since requested an early retirement.