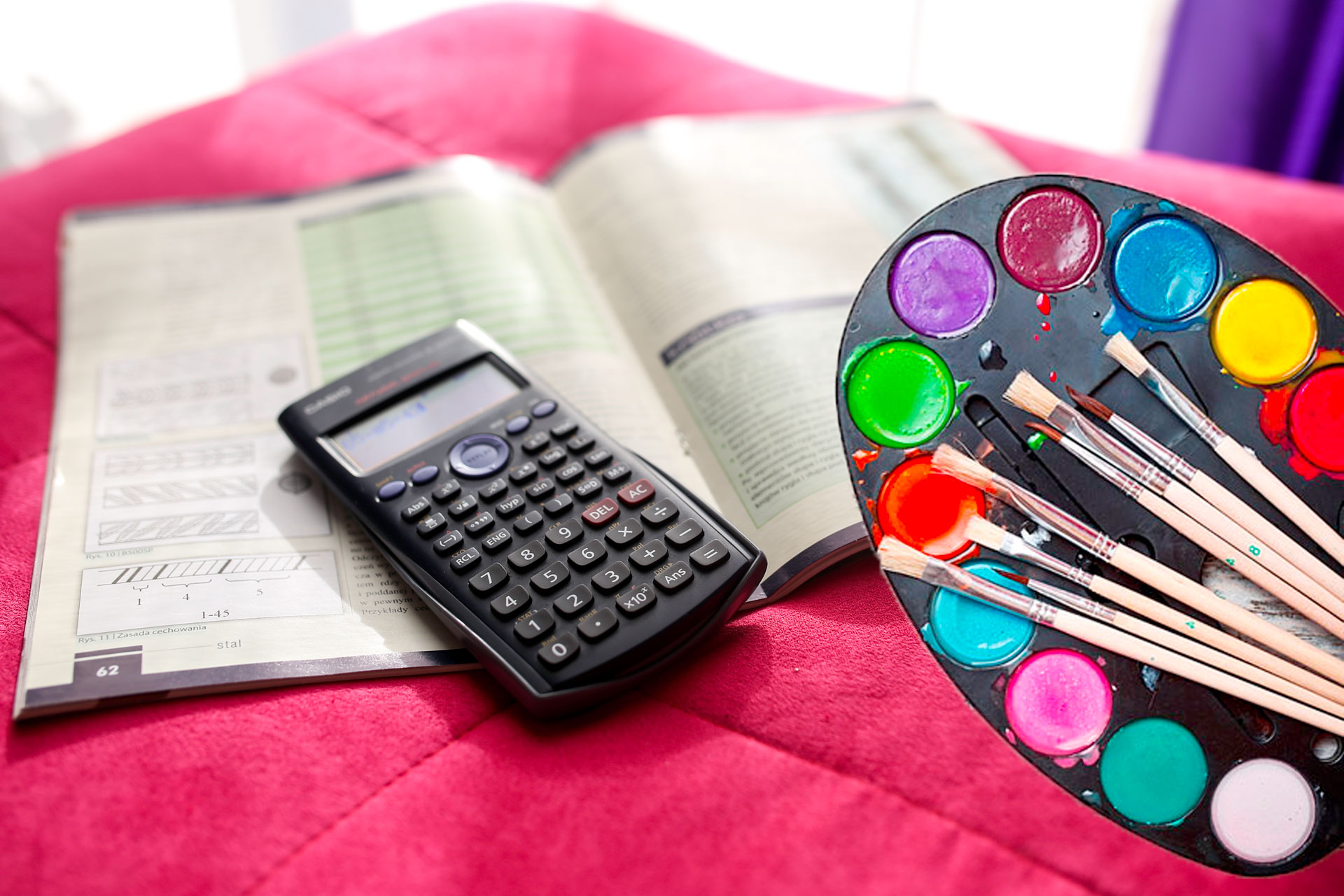 “Math isn’t a necessary tool in the real world.”

“I paint with my heart, not a calculator.”

McCormick said she sees art as the only representation of society and that she knows in her heart that numbers, bar graphs, and a steady income will only distract from things that matter.

“When I asked her if she did the homework she told me home is wherever she presently is and work was a distraction from the truth created by higher powers.”

“I told her she was getting a zero.”

McCormick is set to graduate this spring and is hopeful about her job opportunities. But because of McCormick’s horrendous math skills, her friends and family say she has failed to realize there are zero job opportunities.

During research, our reporters found that the only place on MonsterJobs.com that is hiring newly graduated art majors is a street corner in New Orleans. The ad states “this street corner is looking for a candidate with mild drawing skills and must be able to withstand the smell from the nearby sewer. Juggling and pole dancing a plus.” The job pays in leftover food and unemployment checks.

When shown on paper the probability of landing a job, McCormick was happy that her chances were that high. Then a tutor explained to her that the number was unbelievably low.

“Wow I was shocked. Who would have thought that learning Portuguese instead of learning to do math would be a bad decision.”

After learning of the bleak probability of getting a job McCormick decided to put her sad thoughts into a slam poem, which she then accidentally submitted to her TA instead of her weekly work sheet.

“I’m a true artist, which means when society tells me what I’m doing is wrong I draw a picture displaying how bad society is.”

After conducting a few protests against math McCormick has not spent much time looking for a job. She was last seen calculating the probability of her parents being able to support her new dream of getting a Ph.D in Fine Arts.

On an unrelated note, if you would like to apply as an ad designer for the Crocodile, apply here!