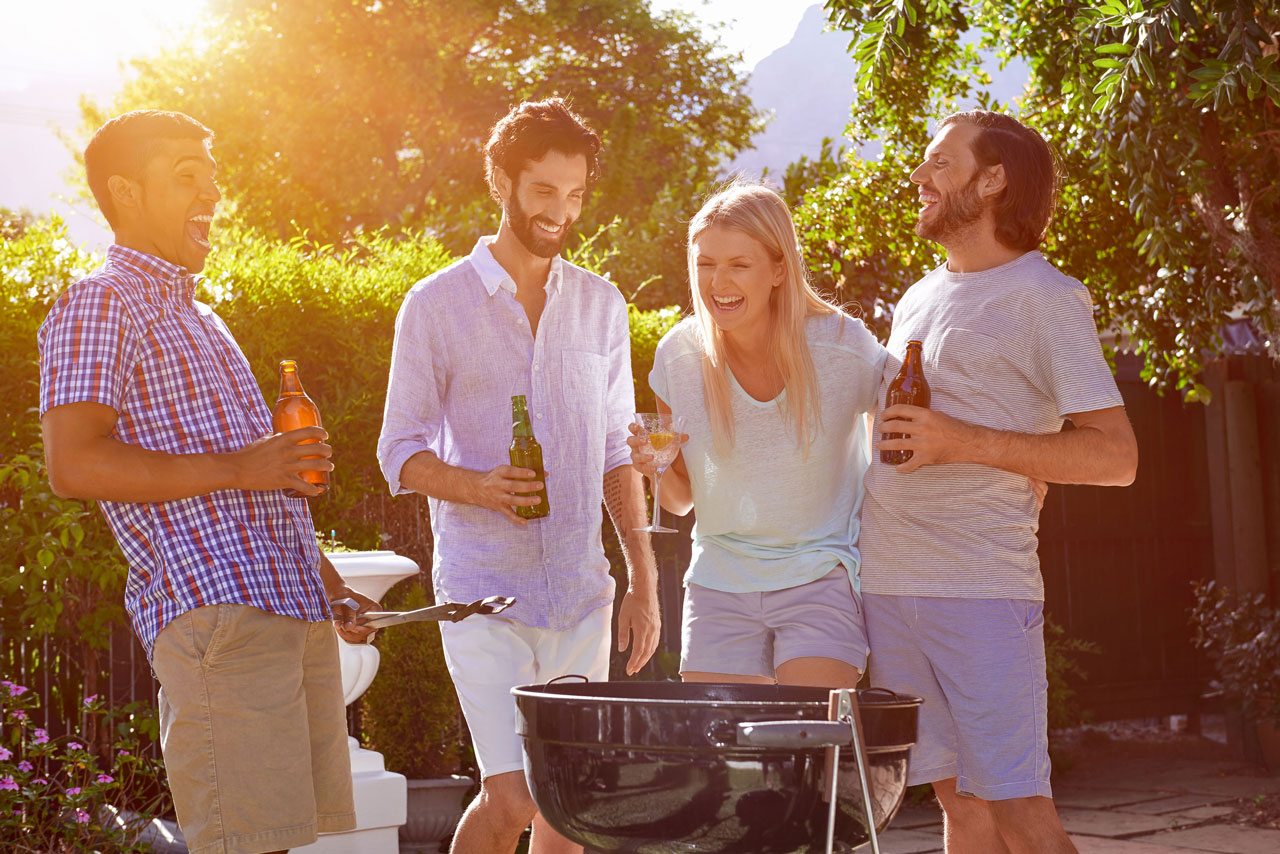 Despite the fireworks, parties and parades around every corner of Gainesville today, one group of students is missing out on the festivities they hoped for after one of their friends invited Thomas Clehorn, a teaching assistant for American History from 1877 at the University of Florida.

The group initially decided to throw the party in their backyard thinking it would be a great way to meet girls and also a pretty good excuse for day drinking, as is common on the 4th of July. But after making an event on Facebook for “Red, White and Booze,” 22-year-old Billy Eiser realized he had accidentally invited his TA from sophomore year.

“I’m usually pretty good about that stuff, it’s not like I want to invite the party poopers,”

Eiser said, looking forlornly at the debris from his party which ended 4 hours earlier than expected.

“But his profile picture was him water skiing—I thought it was some cool dude. I mean, I don’t even remember adding him in the first place.”

Despite attempts to figure out how to uninvite Clehorn from the event, the roommates were unsuccessful and Clehorn arrived sharply at noon this morning. According to partygoers, it was obvious that Thomas wasn’t just there to enjoy the activities like everyone else. By 12:30, half of the party had left and Clehorn was continuing to share his thoughts on Independence Day with the unfortunate souls whose Ubers were running slow.

“I just wish people could understand that this day is about more than just jello shots and Daisy Dukes,”

Thomas said from the middle of Eiser’s pool.

“This day is about the great men who signed a very special document and freed us from the Brits! Why can’t we celebrate by watching a documentary about it, or having a reenactment? I just don’t get college kids these days.”

Clehorn reportedly stayed at Eiser’s residence informing him and his roommates about the history of America until he saw an Instagram picture of his younger sister wearing an American flag bikini, after which he promptly left without any further comment.