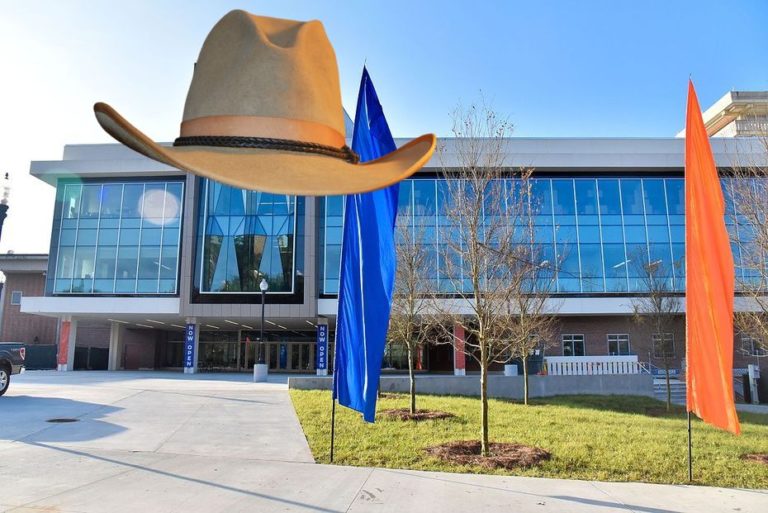 Everyone knows Yodeling Walmart Boy has taken the internet by storm. Evan Boyle, a sophomore finance major, took note of the viral sensation when he was in Library West on Tuesday evening somewhat studying for his macroeconomics exam.

When Boyle went back to his single dorm in Reid Hall at 6:00 p.m., he decided to learn a relatively useless skill instead of focusing on his coursework.

“I didn’t know what to really yodel at first. I never really know what people are saying when they yodel. But I decided on yodeling the lyrics to ‘We Are the Boys from Old Florida,’” said Boyle.

That day, he only read through 3-5 pages (he wasn’t sure if the table of contents) of his Macroeconomics textbook. That night, he practiced yodeling for two hours.

On Wednesday, he went to the Reitz Union and sat outside on the Amphitheater steps to eat his Pollo Tropical. This is when Boyle said he realized if the Walmart kid could use his yodeling to get Twitter followers, maybe he could do it to somehow pay off his student loans.

“I started yodeling at the top of my lungs, and sure enough people took out their phones and started recording me,” said Boyle.

Wanting to get the best shot at fame as possible, he didn’t stop yodeling for nearly 45 minutes.

Yodeled Boyle, who was wearing an old cowboy hat he had from his Woody costume two years ago.

“Sure, I got escorted out by security and now I’m banned from all campus dining centers, but I feel pretty good about my chances of being on Ellen.”

Jared Campbell, a sophomore engineering major was walking to the bus stop when he said he heard someone shrieking indecipherable things really loudly. He rounded the corner to find Boyle and about 20 people gathered around watching. Campbell said he missed his bus because he got so distracted, but admitted this was probably the best concert on campus to date.

Student Yodels In Reitz In Attempt To Go Viral 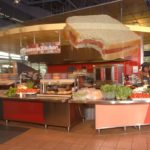 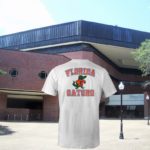 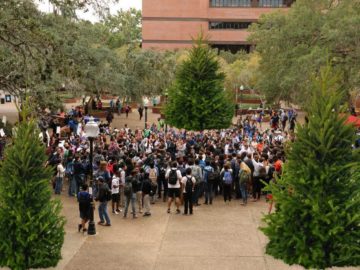 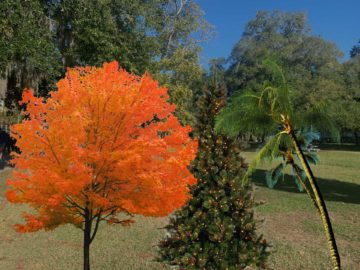 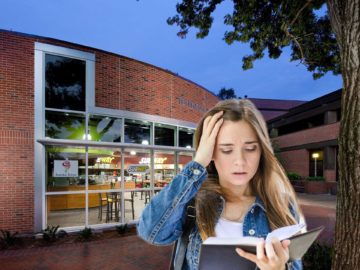 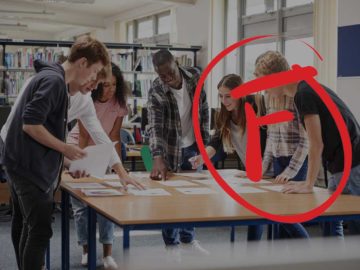 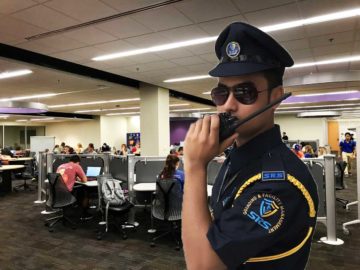 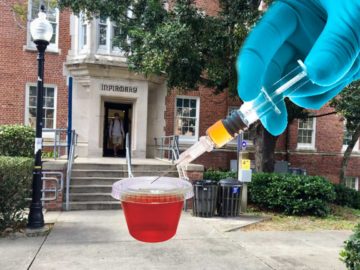 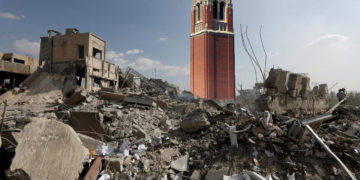 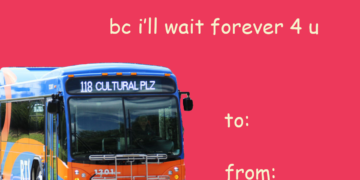 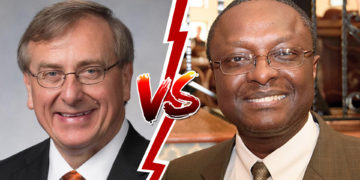 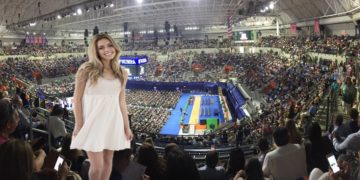 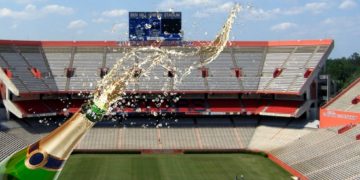 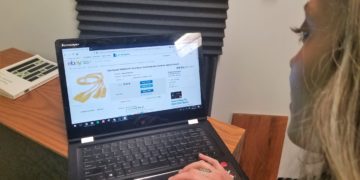